Hanoi (VNA) – Leading scientists from around the world and Vietnam discussed resilient agriculture in the new normal, advanced materials for future energy storage and precision cancer treatment at the “Science for Life” symposium held on Monday, December 19 in Hanoi. 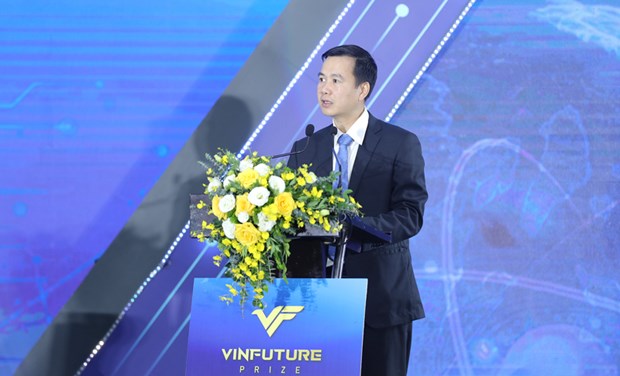 Vice Minister of Science and Technology Bui Thê Duy speaks at the symposium in Hanoi on 19 December. Photo: hanoimoi.com.vn

Science, technology and innovation are one of the important driving forces that have helped Vietnam become one of the top 15 agricultural exporting countries in the world, said Deputy Minister Bui Thê Duy.

However, the official pointed out that agricultural production is the sector most affected by climate change, but is also one of the causes of climate change.

An important factor in making agriculture sustainable is finding a balance between the needs of food production and the preservation of the ecosystem, the environment and public health; while promoting farmers’ economic stability and helping farmers to have a better quality of life, he said. 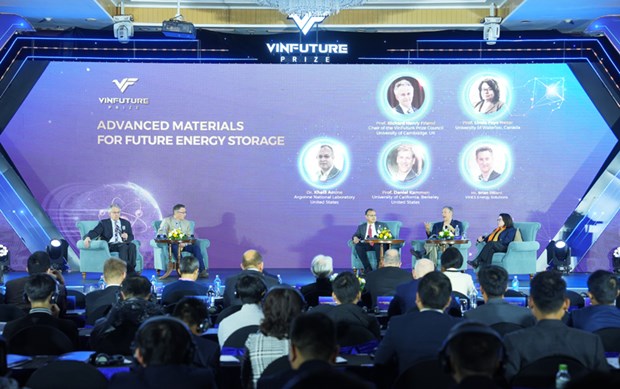 The symposium focused on practical solutions as well as projections of significant changes in people’s lives made possible by the effective application of science and technology. These topics are of particular interest to the international scientific community and form the core theme of the VinFuture Prize 2022.

The highlight of this series of events from 17 to 21 December in Hanoi will be the VinFuture Award ceremony for transformational scientific and technological innovations that have created or have the potential to create significant changes in the lives of millions of people around the globe. – VNA